Season of the Forge 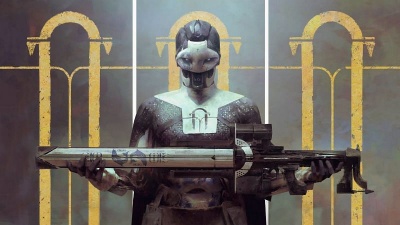 Season of the Forge, also known as the Black Armory, is the 5th Season in Destiny 2. It is a part of Forsaken Annual Pass.

Powerful, unseen weapons await - including the return of Heavy Machine Guns. Each one tells a story, but you'll need to earn the right to wield it.

The Season of the Forge introduced a new activity, the Forge Ignition, a 3-player matchmade activity where Guardians have to charge a Forge by killing enemies within a short time limit. These Ignitions are required for completing the weapon frame quests obtained from Ada-1, the new vendor in the Tower.

A new raid, Scourge of the Past, released three days after the season's launch. The Niobe's Torment puzzle mission became available one month into the season.