Warlocks weaponize the mysteries of the universe to sustain themselves and devastate their foes.

Warlock is one of the three character classes available in Destiny 2.

Warlocks boast the highest recovery of Destiny's class triad, sacrificing resilience and agility for the ability to regenerate health with tremendous alacrity.

Much like its Titan and Hunter brethren, the Warlock class is divided into three subclasses at present; each specialization offers unique abilities and alters the manner in which the class is played. Shared among the subclasses is the Rift class ability; this technique is further divided into Healing Rift and Empowering Rift, each allowing players to buff allies with increased health regeneration and damage output. 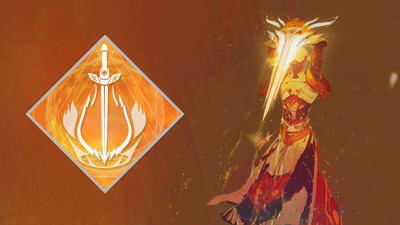 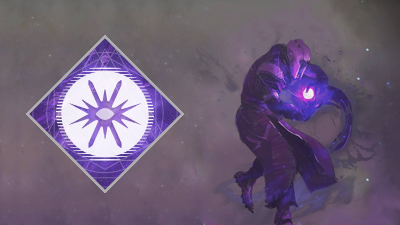 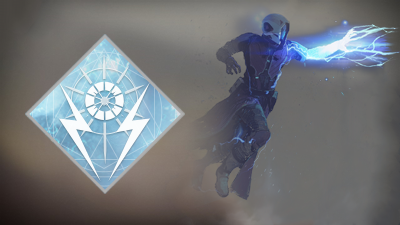 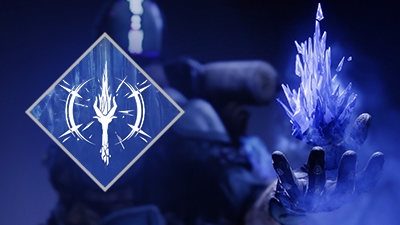 Prior to Shadowkeep, where all subclasses were always available, Warlock subclasses had to be unlocked in a different way:


Do Not Sell My Personal Information
Retrieved from "https://d2.destinygamewiki.com/mediawiki/index.php?title=Warlock&oldid=89197"
Category: