Quick on their feet and quicker on the draw, Hunters blaze their own trails and write their own laws.

Hunter is one of the three character classes available in Destiny 2.

Hunters are the most agile of Destiny's class triad, sacrificing resilience and recovery for the ability to move quickly.

Much like its Titan and Warlock brethren, the Hunter class is divided into three subclasses at present; each specialization offers unique abilities and alters the manner in which hunters can use their jump, grenades, or dodge. Shared among all subclasses is the Dodge class ability; this technique is further divided into Gambler's Dodge and Marksman's Dodge, allowing players to either recharge melee abilities or reload weapons while skillfully evading incoming attacks. 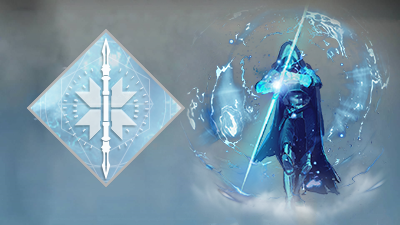 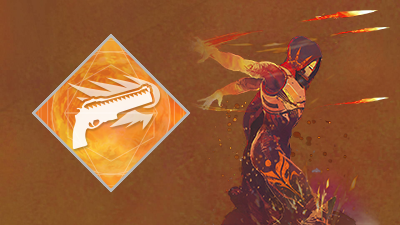 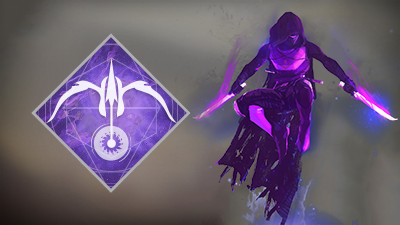 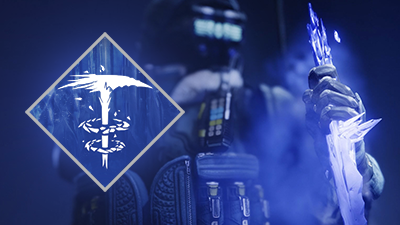 Prior to Shadowkeep, where all subclasses were always available, Hunter subclasses had to be unlocked in a different way: