The Catalyst adds the SUROS Ascendance perk to this weapon and Masterworks it.

Few weapons have withstood the test of time longer than the trusty SUROS Regime. This is Golden Age tech brought to life by the fastidious engineers at SUROS. Its smart-matter frame is prized among Guardians for both efficiency and rarity. Some things never fall out of fashion. 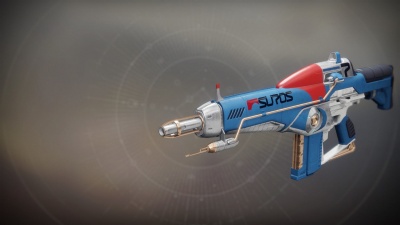