From Destiny 2 Wiki
Jump to: navigation, search
Valakadyn is a Year 1 Legendary Auto Rifle which was re-implemented as a Year 2 weapon.

Detailed explanation on how to acquire Valakadyn 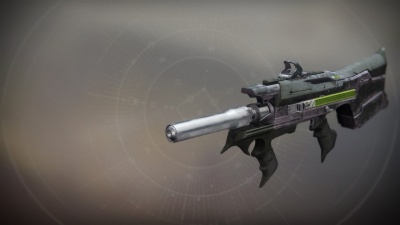