During Season 6, it was possible to acquire the Service Revolver with random perk rolls by completing the Vanguard Triumph "Season 6: Completions". After completing said Triupmh, the gun was acquired from Commander Zavala, and added to the Vanguard Engram loot pool. Much like the Pulse Rifle Redrix's Broadsword, the gun is added to the loot pool after its associated quest is completed. 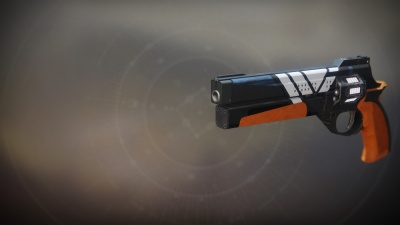