Veles-X is a Legendary Pulse Rifle.

Control the flanks and the battle is yours.

I've seen a Cabal cruiser take a direct hit from a Tomb Ship and keep flying. But I watched a wedge of cruisers from Caiatl's fleet try and push an advance on Seraph Station—its weaponry sliced through them like paper. Never seen anything like this.

I heard that when the Pyramids first arrived in the system, Rasputin deployed the same weapons on them and they didn't do a damn thing. It's enough to make someone want to give up.

Station weaponry seems to have a maximum effective range of about five kilometers. Response time is absurd, and precision is far greater than the terrestrial versions. I tried nudging some small debris on a collision course, and the lasers targeted it immediately. I don't think you could crash a jumpship into it to do a smash-and-rez landing without being disintegrated mid-run. Will update again soon.

Ketches coming and going from the station now that it's online. House Salvation. I've counted at least six, total.

Saw a single Cabal ship make its way to the station past security. Wasn't one of Caiatl's, didn't recognize the design. Stayed for about an hour and left on a trajectory toward Jupiter's orbit. Forwarded to recon patrols.

Tomb Ships showed up today. Ketches gave them a wide berth. I'm gonna try and get a closer look when they disembark. 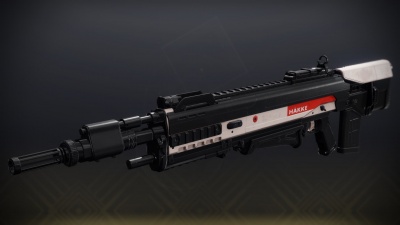