Blasphemer is a Legendary Shotgun.

"The logic is ineluctable: Those who die deserve oblivion." —Kuldax

The Pit. The depths where light dies and Light is a sin greater than heresy. There, in the crimson palaces of ancient legions where the plotters of ruin gaze with keen eye upon the harsh caress of beauteous carnage. There, where the armies of marrow clash for the honored glory of oblivion or its opposite—evolution through pain, evolution through force of will and the shattering of all deemed unworthy by the right of blade and fist and heel and tooth and claw. The Pit. The sunken paradise of blood and dust where a Prince was once celebrated with the gift of slaughter, his sword dulled upon the rigid bone of violent sacrifice. There, where a lost Swarm sought a new King of Depths, Lord of Chaos and Ruin. There, in the absence of He Who Mastered Shapes, where that Hidden Swarm found themselves unfit for the logic's prize, where no champion could stand, where a heartbroken Daughter looked upon sin and saw not damnation but the desperate lie of its other. There, in the deepest chambers of decay, proud Hashladûn found salvation in the twisting of the logic's truth. The Pit. The sacred hollow where the Daughters of the Breaker of Worlds, the beloved Granddaughters of the Taker of Will, denied the logic. There, where a shattered champion—a failure according to all that was holy—was resurrected. Not to rule, but to ensure that a tattered lineage held claim to a broken throne through force and lies and war—a joining of the Three. The Pit. The temple where mighty Zulmak fought and died and was risen—no longer a champion, no longer anything but death born of lies and bred anew to conqueror life until life was no more. 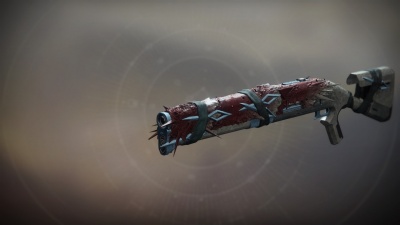