I never thought of my palace as the true court. The only throne that mattered to me looked down upon the public commons. From that seat, there was no barrier between me and the glorious, adoring mob. I was their father; they were my children.

It was there that I brought the corrupt to suffer the people's justice. How they cried as I threw their riches to the crowd. It amused me to see the dawning of realization in their eyes-there would be no safety for them, as there had been no safety for those they had made to suffer.

One by one, I tossed those weeping fools to the people. The mob let out a great cry of joy and stripped them of their robes, tore the jewelry from their bodies. 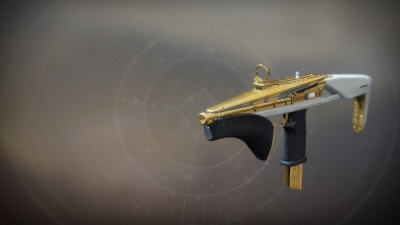