Ghaul was an unexpected gift to my coliseum — a disfigured albino from the outer wastes who defeated opponents three times his weight. How could I resist such a unique creature?

He fought with terrible discipline and patience. Most gladiators wanted to stand in the center of the arena and trade blows until the weaker one died. Not Ghaul. He never attacked from the front, never stood in one place. Frustrated and exhausted, his opponent would make a mistake.

I used to play a game with those puffed-up aristocrats that would gamble at my arena. I bet on Ghaul, and anyone who had displeased me had to bet against him. It was fun for a time, but his talent was too valuable to risk in the coliseum. I appointed him Primus of the Red Legion and instead, set him loose upon my enemies. 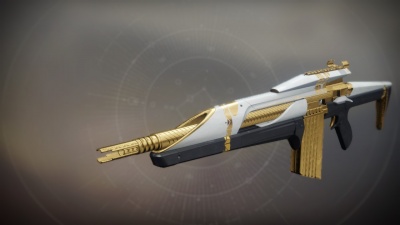