Traveler's Chosen is an Exotic Sidearm.

Traveler's Chosen Catalyst can be obtained by completing strikes, Gambit, and Crucible activities. To unlock its upgrade, the player has to defeat enemies with this weapon.

The Catalyst adds the Osmosis and Full Auto Trigger System perks to this weapon, increases its magazine stat to 17, and Masterworks it.

I push into my ossific den and he is there.

I see him looking over the side, toward his Traveler, head bent. He is speaking softly, but I can hear him. Anyone who was listening could.

He waits for a response and I do as well, tense, curious. He stands attentively, this loyal dog of a man. It is no time at all for me, but for him, the hours creep by in silence.

I am ready to choke the voice of his Traveler if it answers him, but there is nothing. He tightens his grip on the railing.

I feel something shift inside him and a new possibility presents itself.

Again, I press against the sockets. The net creaks softly with my eagerness.

Someone approaches and he turns his back to his Traveler. There is an exchange, obscured by the rubicund thrash.

He is given reports. Hope bleeds from him. He gives the messenger a token of his faith. They accept it without understanding its meaning.

He watches as they leave. There is a hollow place in his center. It is beautiful.

I do not see him, but I hear him. He speaks to all with a voice thick with grief.

I must learn how far I have been set back. I reach to him tentatively. Strength. I push—and feel only sweet, soft rot.

I am delirious with pleasure. It gave them no answers; it was a reflex, the spasm of dumb muscle.

A song of joy rises within me. 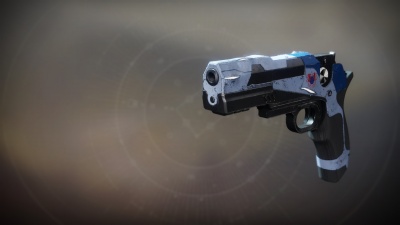