Detailed explanation on how to acquire Garden Progeny 1

Excerpt from "The Definitive History of Osiris," by Brother Vance

In the wake of the Iron Lords' untimely deaths and the chaos that threatened to topple the fledgling City from within, the one known as the Speaker made his bid for power. To create the illusion of democracy, the Speaker established the Consensus, an oligarchical body of representatives from the City's leading political factions and the three Guardian classes. For the Titans: Saint-14, the right hand of the Speaker. For the Hunters: Tallulah Fairwind, first in a long line of ever-changing representatives. And for the Warlocks, the already-legendary warrior who had studied with Felwinter and Nirwen themselves: Osiris. 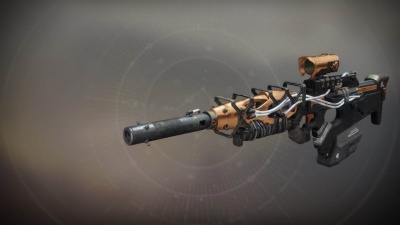