Instead of an Intrinsic perk, Aeon Exotics have an additional mod socket which is used for Aeon Cult mods. All three mods are unlocked automatically, they do not take up any charges in the armor and socketing them does not cost any Glimmer. 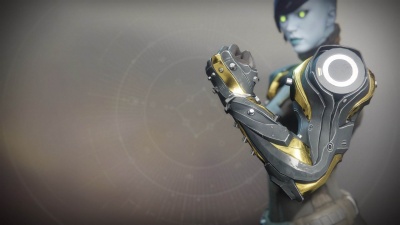 Do Not Sell My Personal Information
Retrieved from "https://d2.destinygamewiki.com/mediawiki/index.php?title=Aeon_Safe&oldid=92335"
Categories: