Detailed explanation on how to acquire Iron Forerunner Vestments 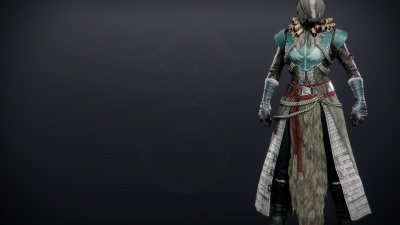