When you were mortal, your power lay in your blood. When you felt joy, it swelled within you. Your body and mind were clear and light.

When you felt passion, it coursed within you. Senses sharp. Everything crisp.

And when you felt anger, it felt as if the blood would overtake you. Wrest control from thought, from reason.

But that was early on.

You have learned control, in all those things. You could call on it. Your mind is strong.

But now a new power courses through your veins. Through flesh. Through bone. It suffuses all that you are.

So now, the blood calls to YOU.

Are you strong enough? 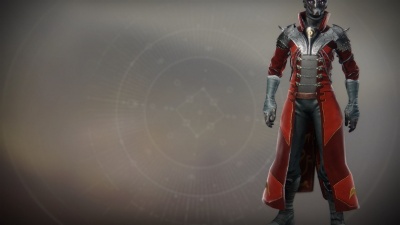 
Do Not Sell My Personal Information
Retrieved from "https://d2.destinygamewiki.com/mediawiki/index.php?title=Sanguine_Alchemy&oldid=72969"
Categories: