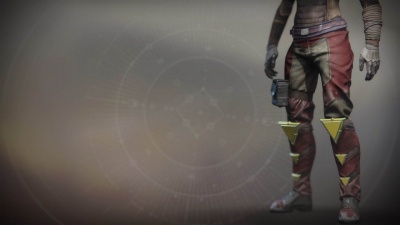 
Do Not Sell My Personal Information
Retrieved from "https://d2.destinygamewiki.com/mediawiki/index.php?title=Kairos_Function_Boots_(Hunter)&oldid=45236"
Categories: