From Destiny 2 Wiki
Jump to: navigation, search
The Quarry is a master Lost Sector located in the middle of Sunken Isles.

Head through the cave and clear out Legionaries and Psions. Use a nearby cover to protect yourself against Unstoppable Incendior., and ready your grenade launcher to get an unstoppable shot perk. Barrier Colossus will wait just ahead, so use Xenophage or something similar to break his shield. Kill of remaining Cabal forces and head right. Eliminate Phalanxs and follow the path until you meet another Colossus. Lure Incendior and [[Gladiator] that are hiding around the corner and dispose of them quickly. Head through the small crack, but don't come out on the other side until you clear Psions. You are in the final area, but don't engage Fortifier Yann just yet. Instead, you should use nearby rock as a cover and kill 2 Colossus that will spawn on the top of the hill. There are still 2 Nightmare Legionaries on the left, so start shooting them to lure them closer to the yellow canister and blow it up to inflict extra damage. Once they are all eliminated, you can focus on Yann.

During the fight, you'll want to keep from his direct line of sight. Instead, you should peep and shoot to slowly wear him down. When you break his shield and damage him enough, he will summon more ads and an Incendior, so it's important to keep your distance. Use your Super when his HP falls below 1/2 to finish him off. 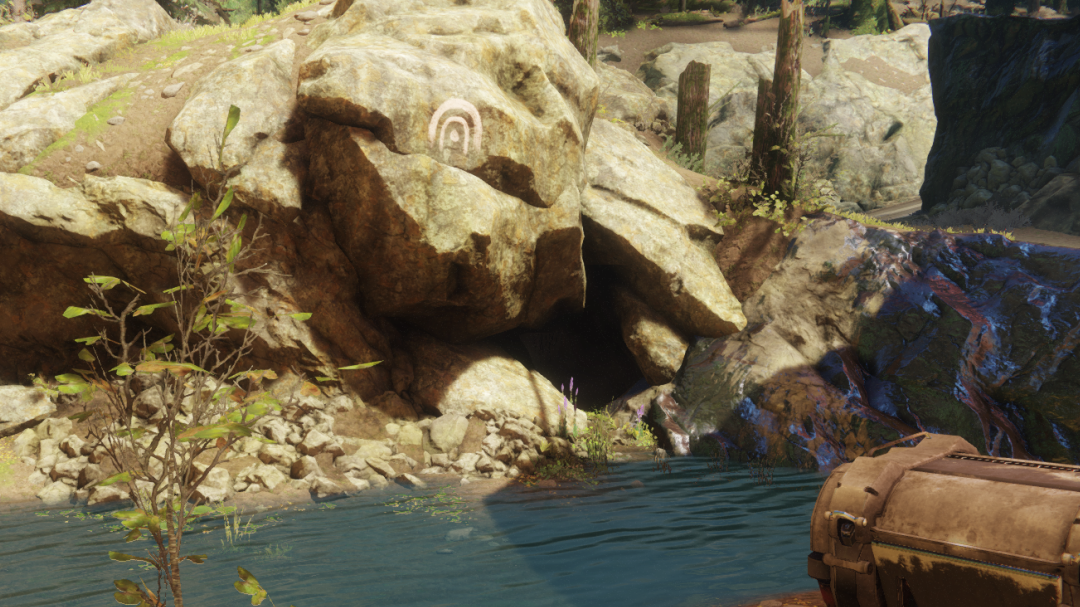 The entrance to The Quarry Lost Sector in Sunken Isles. 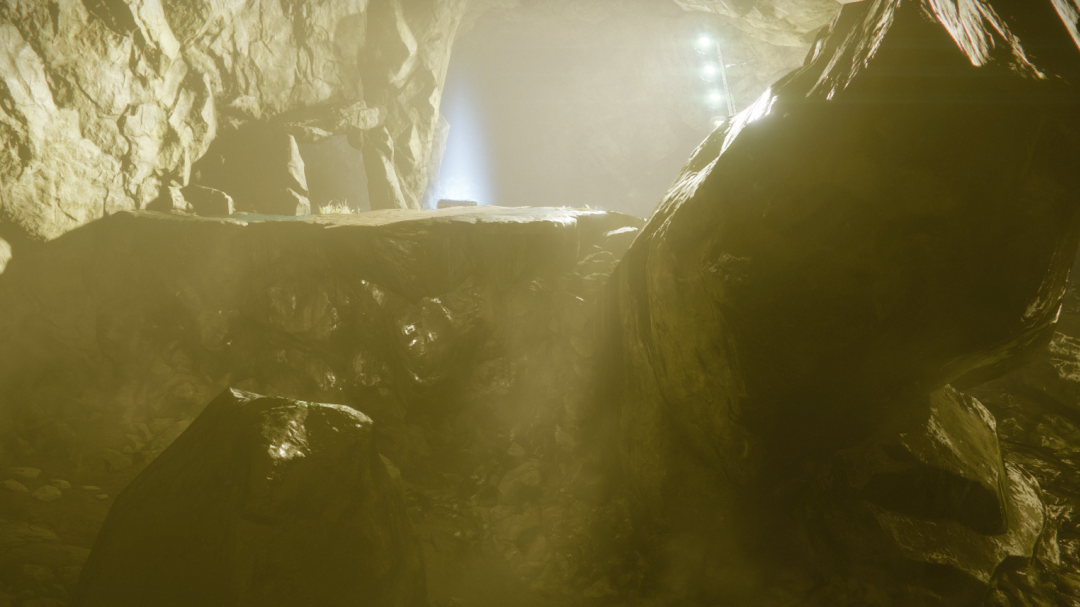 The final room in the The Quarry. 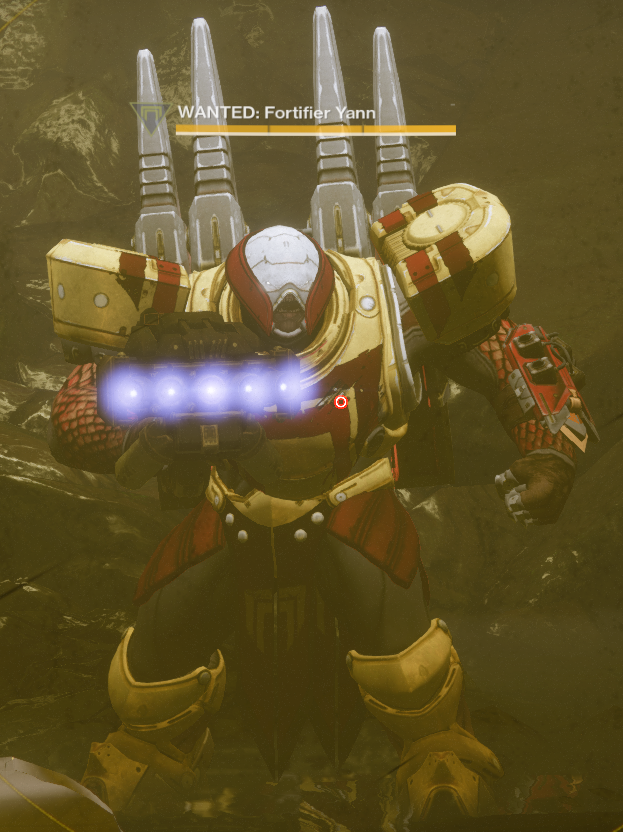 Fortifier Yann. The boss of The Quarry.