Detailed explanation on how to acquire TM-Moss Custom Hat

Tex Mechanica custom-made hat. Keeps the eyes clear of every which weather, so your shot is true. 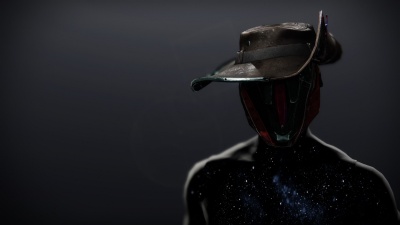