Detailed explanation on how to acquire TM-Cogburn Custom Cover 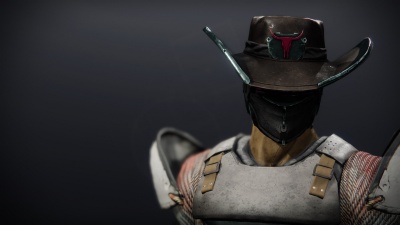