From Destiny 2 Wiki
Jump to: navigation, search
Key elements of this article are incomplete. You can help Destiny 2 Wiki by expanding it.
Distant Shore is a PvP Map.

Distant Shore is released on October 10, 2017 with the release of Iron Banner. It is based on Shores of Time of Destiny 1.

C & B - You want C and B on this map. A is so far out the way at the back of the map that it's a huge detriment to spawn there and you'll be fighting an uphill battle if that is the only point you have control of. If you have A flag work as a team and try and push for either C or B, but do it as a team as the enemy will more than likely keep spawning at the very top of the map. Failing that, have 3 people push one of the flag and try and have the 4th sneak into the enemy spawn, this will hopefully force flip the spawn when your team get kills and you should have easier access to both C and B. 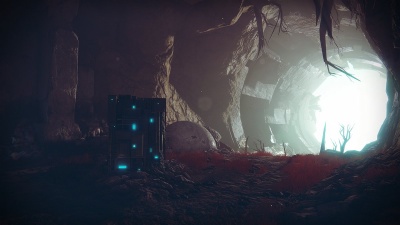 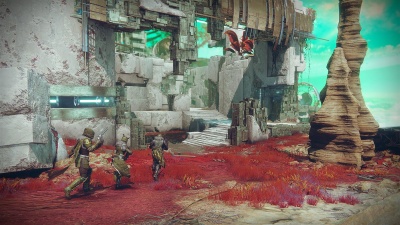 Do Not Sell My Personal Information
Retrieved from "https://d2.destinygamewiki.com/mediawiki/index.php?title=Distant_Shore&oldid=68240"
Categories: