From Destiny 2 Wiki
Jump to: navigation, search
The Conflux is a Lost Sector in The Cistern.

The first (and only) Lost Sector currently announced and revealed to the public is called The Conflux, a Lost Sector that can be found on the planet of Nessus. To locate The Conflux, the player must find themselves in the area of the Arcadian Valley on Nessus; the location of The Red War between the Red Legion and the Vex. A good indication of this location is the copious amount of drills that are dotted around this region, alongside some Vex radiolarian rivers and waterfalls that can be missed on first glance.

After discovering the symbol that can be found just outside of the entrance to the Lost Sector, you can enter from there and wander around the cave, exploring the deep darkness. Just be aware, however, every corner could be harboring a member of the Red Legion, as they have no intentions of letting you leave alive, I’m afraid, Guardian.

By battling many Cabal soldiers to make it to the very end of the Lost Sector, there will be a boss sat there, waiting for you that goes by the name of Primus Cal’aug.

Primus Cal’aug is equipped with a bunch of Cabal Cluster Missiles to accompany his primary weapon, the Heavy Slug Thrower which can quickly dish out damage to anyone that gets caught off guard. To keep any new Guardian on their toes, Primus Cal’aug does have a series of abilities tied to him that you might want to be made aware of and they are as follows:

A big chunk of health is also on this bosses side, but if you keep him on his toes, this Cabal Primus is going to be falling flat on his face before too long and you’ll be rewarded with some great looking loot to come along with you.

At the end of the battle, you’ll be given the opportunity to open a chest and the contents of that chest then become yours. From there, you can quite happily leave the cave without worrying about another Cabal warrior popping out of nowhere; especially not after just destroying their Primus right in front of them.

For the time being, this is the only Lost Sector Bungie has revealed to the public and even then it’s a bit on the minimalistic side, which is a shame, but the developers quite clearly have the intentions on updating their Lost Sectors regularly and making them a worthwhile place to go for any and all players to get some decent new loot.

Before too long, every single planet is going to have a Lost Sector to content with for the players, along with some new combatants the Destiny fan base won’t have seen before in the form of brand new bosses – we’ve just got to wait and see on that front! 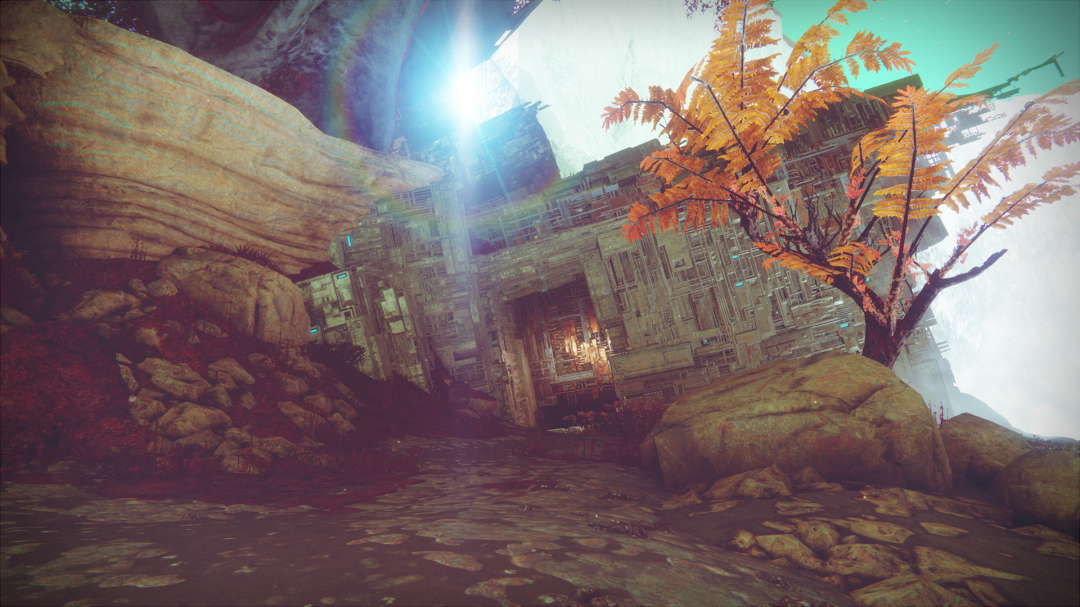 The entrance to The Conflux lost sector in The Cistern. 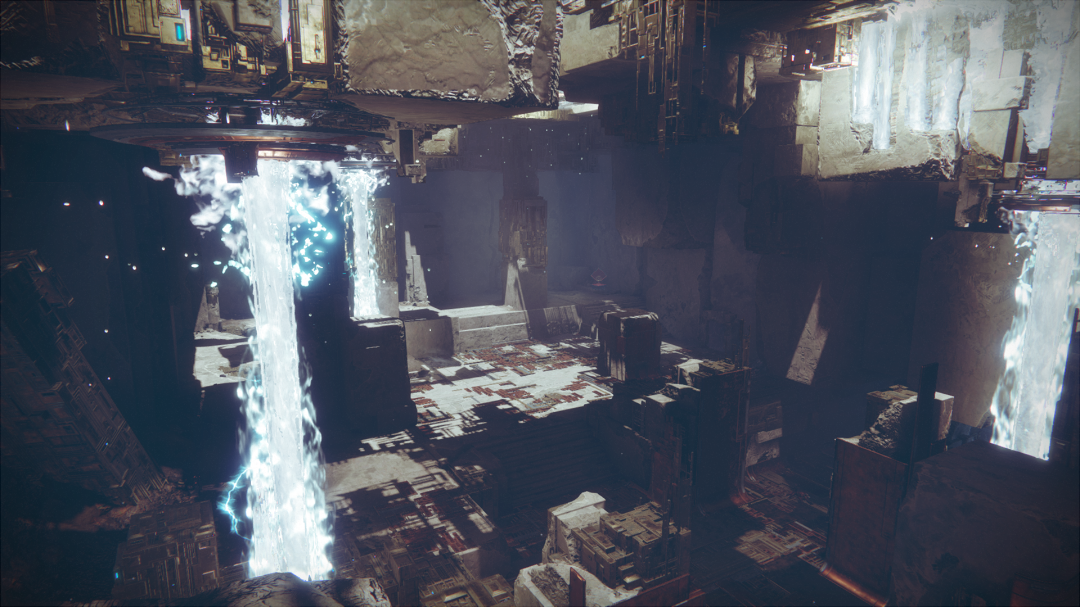 The interior of The Conflux. 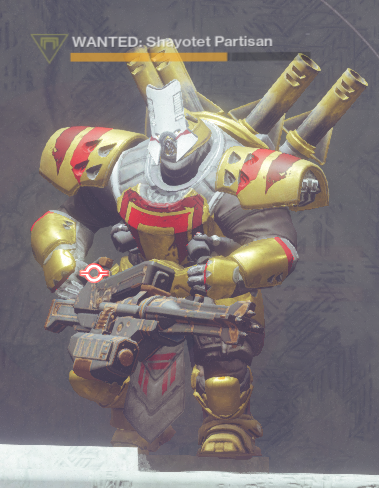 Shayotet Partisan. The boss of The Conflux.